You Don't Deserve It 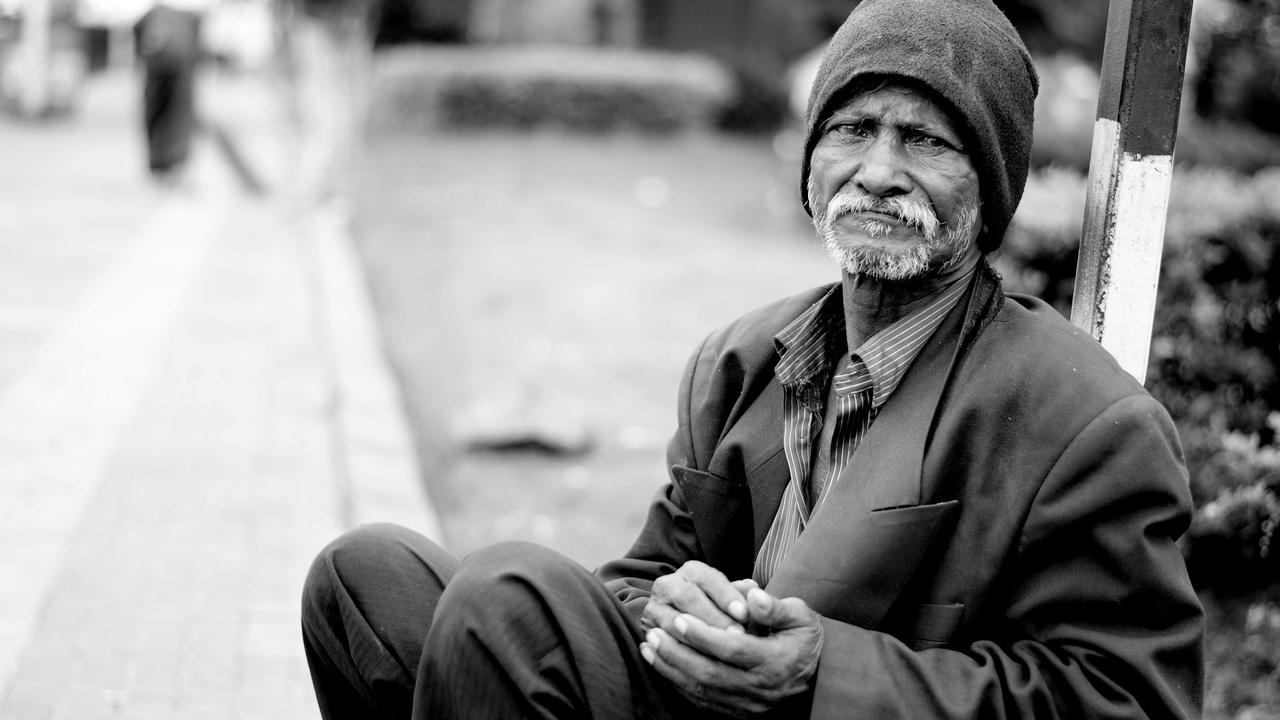 Where and when did we come up with this idea that we deserve things? Where did this entitlement philosophy come from? It's nonsense!

If you study the idea of self esteem back to it's origin, you'll see that it's produced totally negative results.

We need integrity and reasons to respect ourselves.

You need to perform a certain way so that you can have an accurate self-assessment. Not self-esteem.

You don't earn it by being born.

Life doesn't owe you anything.

Nobody owes you anything.

I'm passionate about this because it wreaks havoc on our culture and ruins a lot of people's lives because they walk around in a fog, thinking that they deserve things without doing things to get them.

Respect yourself and put in the work.

You don't deserve something until you have it. So when you have it, it's yours.

Thinking that the world owes you something hurts you. It hurts your ambition and your work ethic, even your entire life.

In the western world today, we are experiencing an epidemic of people that think they deserve things, which leads to laziness, crime and all sorts of other things.

If you have an idea of yourself that doesn't match with your reality, you need to realize that perhaps you're living with an entitlement mentality.

Remember, if you don't have it, you don't deserve it.