The Effectiveness Of Cold Calling 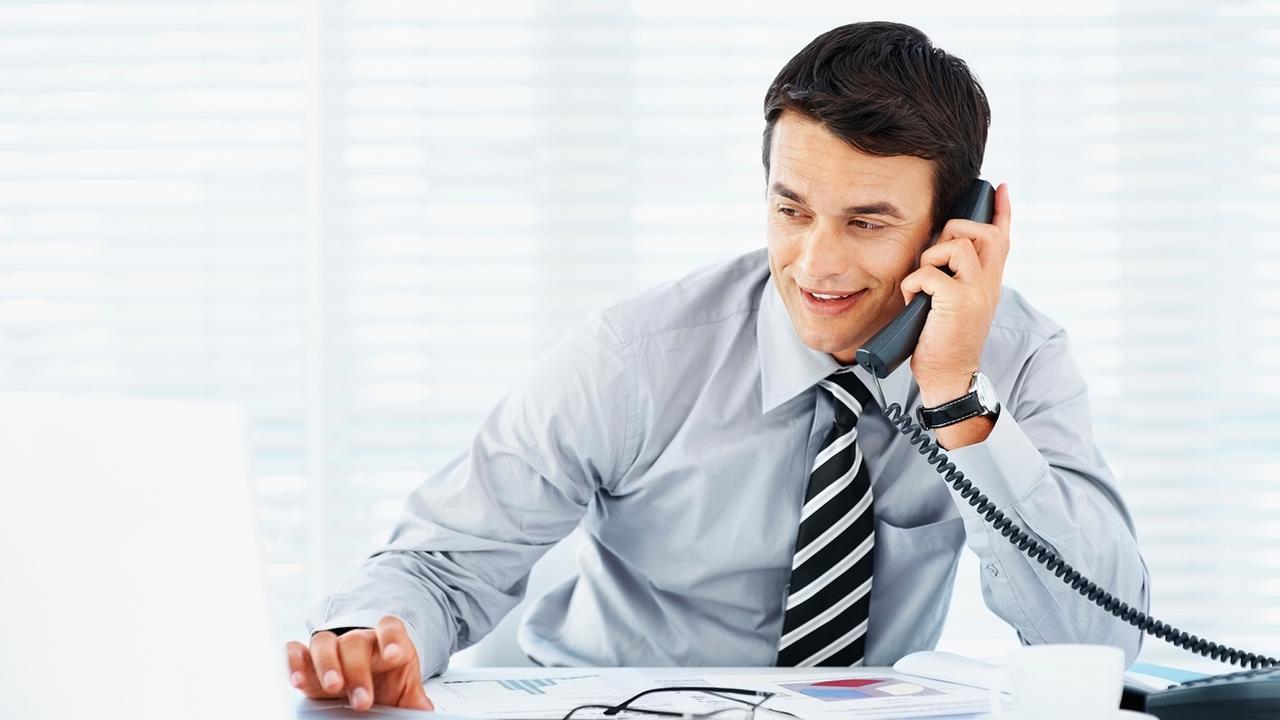 Many people are afraid of the cold call and the cold walk.

Some people use the terms cold calling for both cold walk-ins and cold call but I like to differentiate them a bit.

In this day of the inter- webs , a lot of people say they want an internet business. I’d like to drop a revelation on you. We live in a place where there are 8 billion people on the planet. If you don’t like people, you’re on the wrong planet!

Cold calling and cold walk-ins are probable the two most effective ways to get in front of prospects immediately. The reason people don’t turn to them is out of fear of rejection.

But when you think about it, nothing bad is really ever going to happen to you.

The worst thing that someone might say is that they are not interested. And they’re saying it to your face as opposed to not saying anything or typing it to you on the internet.

When you’re calling people you’re going to be dealing with a lot of gatekeepers or owners -  and I’m talking about B to B here. And yes, I am talking to you even if you are a health coach, or you sell cars, etc., because these leads are mostly qualified leads because they are business owners that have gotten a lease.

Calling on businesses is a really effective way to get leads. If you’re a scared Sally, or a scared Scott, that’s okay. Most people are afraid to work the phones. It’s really not complicated and there are caveats to making yourself great at it. But it’s nothing to be afraid of.

it’s not exactly fun but this isn’t jet-skying so it doesn’t have to be fun.

However, it can be fun, if you make it fun!

Your goal is to make 100 calls a day in order for it to make sense for you.

It’s very effective. It’s far more effective to get money quick via the cold call and cold walk -ins than it is to do internet stuff.

Everybody is doing the internet but not a lot of people are doing the cold call and the cold walk-ins.  Not even when I started back in the day. And definitely not now.  But if you do this, you’ll be standing above other people so much.

Your lead source can be the Yellow Pages, or you can buy a list, or look into advertisements like the local paper or the local print direct mail. Or even when you’re driving around and you see bill boards. These are people that are putting money out - they are not just hoarding money, they’re putting money out.

Advertising is a good source of people who want to expand. They are not into contraction, they are into expanding.

Cold Calling is important because it’s relevant. You’re getting in front of people. You command attention.

What’s the first way to get money? I teach this to my kids. If they were here they could tell you. The first way is to command attention.

If I don’t have your attention, you can never give me money. It’s very hard not to pay attention to somebody who is on the other side of the phone, or in front of you in your store because it’s a two-person conversation.

And usually, people are a lot nicer in person than they are on the phone.

So when you’re doing this you’re commanding attention and getting out of obscurity.

I’ve spent several years now on the internet but before that I spent many years OFF the internet. I am not an internet guy. A lot of these guys online these days are promoting a lot of gimmicks. Not all of which are bad but it’s important that you use the trends and not get used by the trends.

If somebody comes to me today and says that they want to learn how to sell and make money fast, I tell them to start cold walking, cold calling.

The fastest way to make money is not to build an audience online or build an e-mail list. It’s good to do that but not at the expense of going out and getting attention.

Your money is in direct proportion to the attention that you get.

Money 100% of the time  follows attention. Who’s the most hated family in America? The Kardashians. But they have SO much money. Because they know how to get attention. It’s genius.

If you want to get some serious money, get attention. And the best way to get attention starting off, is cold calling or cold walk-ins. You immediately get somebody’s attention.

Get attention at all costs, or else it will cost you everything.