Justin Bieber And The Terrorism Of The Average 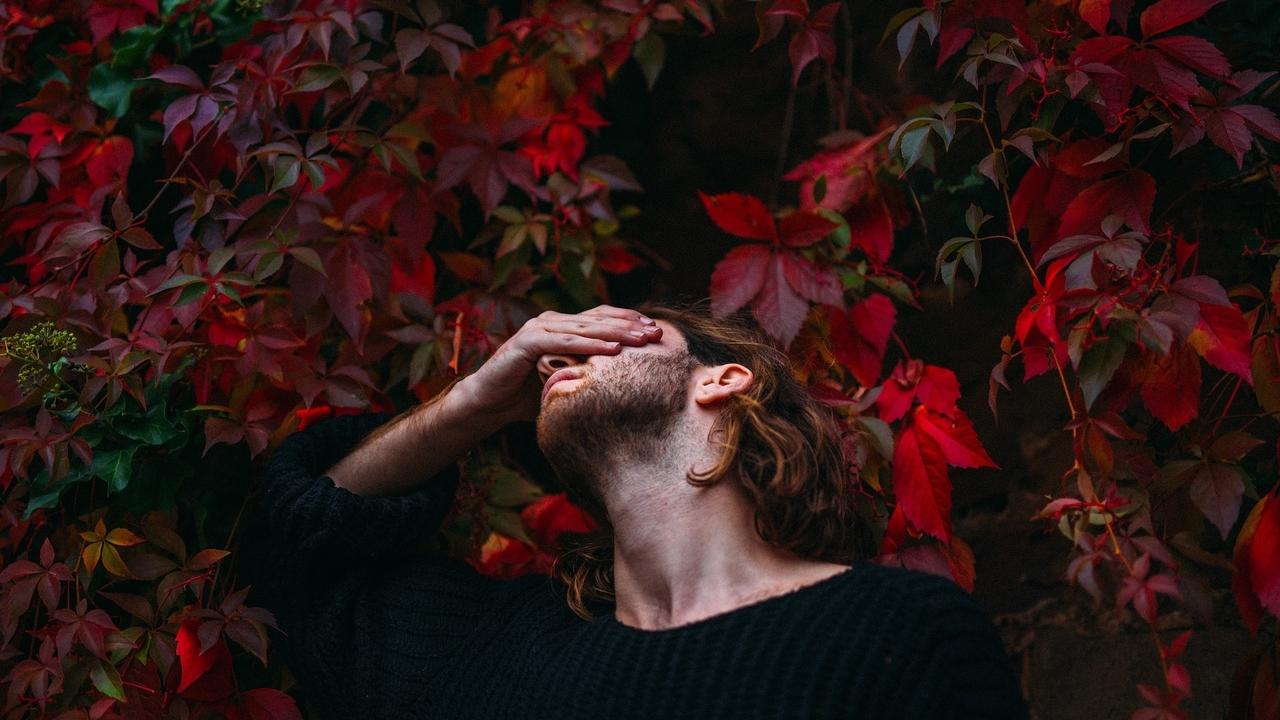 Today I was at a coffee shop and Justin Bieber was there too.

I happened to overhear this conversation that another guy was having with a few people around him and he was saying things like, “people should leave him alone”, “he’s just a regular guy”, “he’s just a person trying to enjoy himself”,“people shouldn’t go up to him and bother him”.

Average people try to rule you with fear. They are a type of terrorists.

A terrorist is somebody that rules by terror. They mobilize you through fear. We talk a lot about the Taliban, ALQAEDA and all kinds of hate groups…and those are problems, no doubt.

But what really is a huge problem that people don’t talk about is the terrorism of the average people.

The advice above is terrible advice.

If I had something to sell Justin Bieber, I would talk to him and I wouldn’t be afraid to do so. Plus, he’s not a regular person. He makes his business off of getting attention. The more attention he gets, the better he does.

This is bad advice and it’s advice that the average give all the time.

Maybe I have a product that he wants, or a book that could benefit him.

But if it’s up to that guy that I overheard going around handing out free advice, I’d have to go and introvert myself in a cowardly fashion.

If I needed something from Justin, I’d go up to him. What is going to happen to me? Will his bodyguard say, “don’t bother him.”

Am I going to feel bad about myself because I got a little rejection?

I got over rejection a long time ago.

The only reason you fear rejection is because you have been under the spell of average people terrorizing you, making you feel like rejection is bad, or that making a mistake is bad: “Measure twice and cut once.” “Look before you leap.” “Think twice”.

This is a bunch of bad information.

You need to make MORE mistakes. Do you want to get lucky? Make more mistakes.

Justin Bieber got found playing the guitar and putting it up on Youtube when he was very young.

Another guy puts out videos on Youtube and it doesn’t get seen by the right person for ten or fifteen years. You don’t know when it’s going to happen for you.

See, the average people haven’t lost enough which makes them the biggest losers. The most successful people have lost the most.

The reality is that most people are not going to get a “win” right off the jump like Bieber. That is very rare. Most of the huge successes in the world have just failed more than the average people.

You didn’t have that as a little kid. Little kids are excited and energetic. Adults are the ones suppressing kids.

People that tell you not to bother others are talking about themselves.

You don’t need to be in fear anymore by the terrorist of average people that bind everybody. They are mental and emotional terrorists.

Break out from underneath their regime and be who you can really be which is someone great and impactful.